Jean Pilch is known for her finely detailed representational artworks in various media. Working in acrylic on canvas and pastel pencil on paper, she combines technical precision with strong design elements to present an edited but convincing realism. The paintings and drawings are studio work, taking several weeks to complete, and are based on reference photos taken on her photographic and hiking excursions.

Jean grew up in the Peace River country of northern Alberta, graduated from the University of Alberta, and is a long-time resident of Calgary. She has been a juried member of the Alberta Society of Artists since 1988 and a Life Member since 2001.

Jean’s award-winning work has been shown in numerous solo exhibitions in Alberta, including “Edited Realism” (2015) at the VAAA Gallery, Edmonton and “Postcards From Italy” (2012), “New Works” (2011), “High Definition” (2009) and “Fall Fling” (2005), all at Masters Gallery, Calgary. She has participated in juried group exhibitions throughout Canada and in New York and Japan. She was represented in Calgary for five years by Gainsborough Galleries and was one of the Featured Artists in their annual “Masterpieces” exhibition in 2014, 2015, 2016 and 2017 and the Christmas Show 2018. Since 2019, Jean has been represented by Canada House Gallery in Banff where her work has been featured in two solo shows in 2019 and 2021 and included in the annual “Joy” exhibition.

Her work is found in numerous private and corporate collections and in the permanent collections of the Whyte Museum of the Rockies and the Alberta Foundation for the Arts. 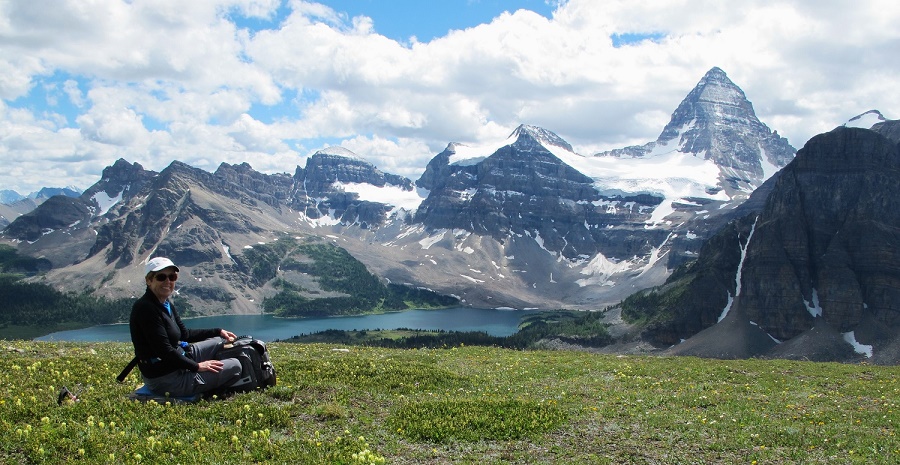